The fact that Pauline Parker and her friend Juliet Hulme hadkilled Pauline’s mother Honora on 22 June– a sensational crime later dramatised in Peter Jackson’s acclaimed filmHeavenly creatures– was never disputed. In finding the teenagers guilty of murder, the jury rejected the defence’s assertion that they were insane.

Because both were under 18 –Pauline was 16 and Juliet 15–neither could be sentenced to death. Their punishment was instead ‘detention during Her Majesty’s pleasure’.

Pauline’s lawyer, Alec Haslam, said in his final address to the jury that the two girls had seen Pauline’s mother as a threat to their remaining together, a threat they felt they had to remove. ‘We have these girls planning their dreadful act, carrying it out so clumsily, and then, after it was over, not showing…

Carrington ignited the final day of the 2019 ICF Canoe Sprint and Paracanoe World Championships in Szeged on Monday (NZT) by adding the K1 500m title to the K1 200m crown she banked earlier.

Carrington was at her best as she obliterated the field to regain the world K1 500m she last snared four years ago in Milan.

From the first few strokes, the 30-year-old from Ohope asserted her dominance… 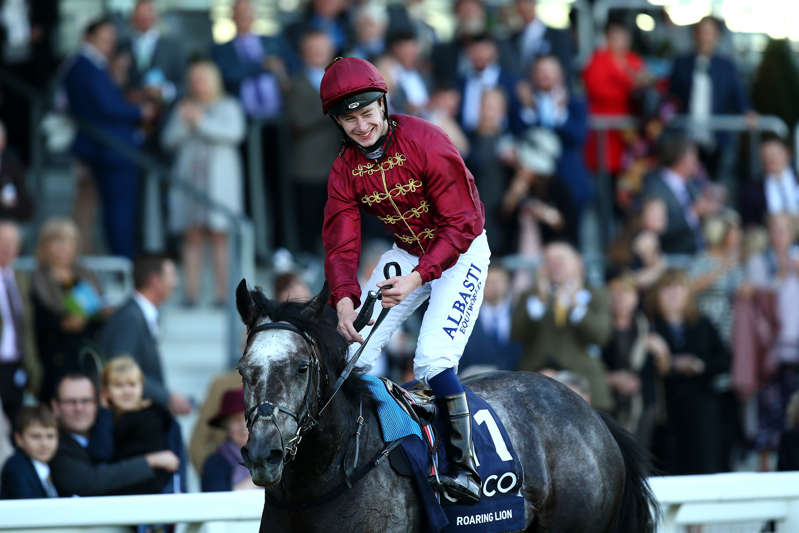 The stallion Roaring Lion had been recovering from two major surgeries three weeks ago after arriving at Cambridge Stud.

However, last year’s world champion three-year-old was put down on Friday night after suffering complications from another bout of colic.

He was owned by Qatar-based Sheikh Fahad al Thani and had been standing at stud in Britain before arriving in New Zealand. He was to stand at stud here, and was fully booked at $44,000 a service.

He was reportedly worth $20 million.

History was made today when the ancestral lands of Easter Island were returned to the native people of this remote South Pacific island.

Up until the end of the 19th century, the inhabitants of Rapa Nui (also known as Easter Island) used to live all over the island, where the mighty moai statues are that this island is famous for. In 1888, the island was annexed to Chile, that rented out the island to a sheep shearing business. As a consequence, the rapa nui people were forced away from their homes and moved into what became the island’s only town – Hanga Roa.

Tourism started on a bigger scale in 1986, when NASA extended and improved the airport, thus allowing big passenger planes to visit. To minimize impact on the archaeology, the Chilean national forest corporation CONAF has been controlling the archaeological sites for the last decades…

NZ history has been rewritten to preserve the Waitangi Treaty process, at the request of Maori iwi as well