At 96 m long and 91 m above the river, the Skippers suspension bridge over the Shotover River near Queenstown in Central Otago is one of the highest and most spectacular in New Zealand.

Suspended on 14 wire cables, the single-lane bridge improved access to the Skippers gold-mining settlement, once the largest on the Shotover River. It was opened after three years of construction during which its cost doubled to about £4000 (equivalent to more than $700,000 in 2016). Liberal Minister of Mines James McGowan did the honours, praising his ‘working man’s’ government for building roads and bridges‘for the people’. After the speeches dinner was laid on in Mrs Johnston’s Otago Hotel for ‘40 or 50 gentlemen’. A ball in the evening for the locals rounded off the festivities.

In reality the bridge was…

An old friend of a New Zealander killed by police in an anti-racist riot in London 40 years ago is about to reveal what he says authorities have known all along – Who Killed Blair Peach.

Peach died after he was hit in the head as he opposed a neo-Nazi march through an London immigrant suburb in 1979.

The New Zealander’s death – eventually accepted to be at the hands of riot police – made headlines around the world for decades after his killing.

More than 10,000 people attended his funeral, tens of thousands marched in his honour and a school…

It doesn’t take much to keep us Farrells amused, or should that be amoosed. Anyway, since the highland cattle took up residence in the Cutlins meadow, it has added a whole new dimension to popping to the High Street for some milk. I can report that Mammy and infant MacMoo who featured in earlier posts, have been moved to pastures new, and now we have only four junior MacMoos with whom to pass the time of day. But they are pretty obliging when it comes to a photo shoot, although all in all, they would much rather eat hay. Just like us, then, it seems they are easily pleased. 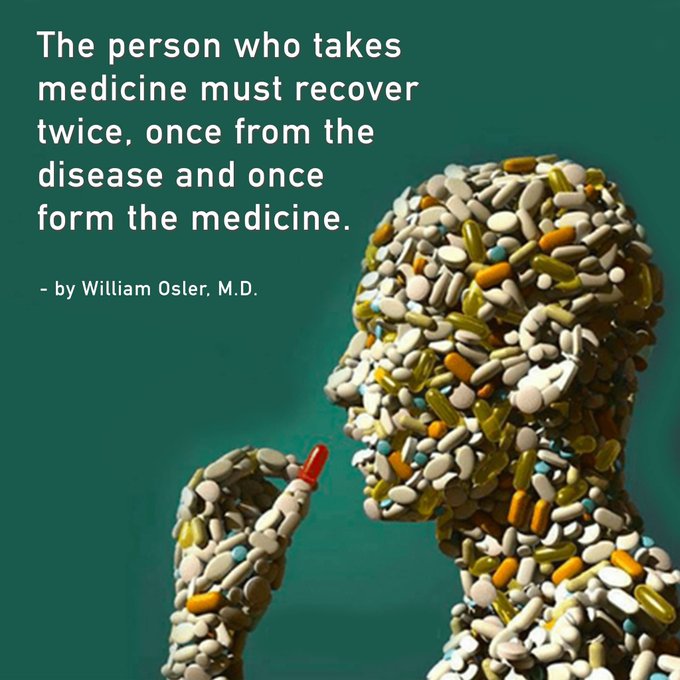 Casey Conway is a former professional rugby league footballer of Aboriginal Australian descent. After his retirement in 2005 due to a shoulder injury, he came out as gay. He speaks against the lack of acceptance of homosexuality in Aboriginal culture and is a youth worker performing outreach for homeless kids. Wikipedia The last week has been one of shock and grief for the world.

As I write this reflection, 50 people are dead from Friday’s lethal attack on Christchurch and 34 remain in hospital.

What has been a shining beacon through this time has been the New Zealand Prime Minister, 38-year-old, Jacinda Ardern.

The leader’s strikingly unique blend of resolve and genuine compassion has provided the international community with a new blueprint for what leadership can look like.

Instead of focusing on the perpetrator of the terrorism, Prime Minister Ardern focused her energies on the victims, their families and a nation in need of healing.

In declaring “they are us”, Ardern set the tone for how New Zealand, if not the world, should respond to this tragedy.

So often in the darkest of times we witness the best of humanity – but so rarely it comes from our politicians. The traditional script for a world leader reacting to a terrorist attack on home soil is one of retribution, but Ardern chose to be a human first and a politician second.

When the story was still unfolding she was strong: “You may have chosen us, but we utterly condemn you”.

Her strength wasn’t drawn from pandering to populist politics by stirring fear of outsiders after the attack on the city’s Muslim community, but by a return to the Christian values which have underpinned societies like New Zealand and Australia for centuries – inclusion and unity.

As a Christian, I have been heartened by hearing Ardern tap into the deep hunger for values-driven leadership.

She urged school students to show outpourings of love to ensure there was “no environment for violence to flourish”.

“Gather together, send that strong message, look after one another, but also let New Zealand be a place where there’s no tolerance for racism ever,” she said.

She even told US president Donald Trump that the best support his country could offer was “sympathy and love for all Muslim communities”.

As a Christian, I have been heartened by hearing Ardern tap into the deep hunger for values-driven leadership. In doing so, she has set a new standard in politics at a time when the world is listening.

And as the first female CEO of World Vision Australia, it’s inspiring for me to see a woman charting a new path in the top tier of politics.

Even before the Christchurch tragedy, Ardern has been a game-changer in a world where most countries are run by men.

“In a world that too often tells women to stay small, keep quiet – and that we can’t have both motherhood and a career – Ardern proves how wrong and outdated those notions of womanhood are,” wrote Facebook COO Sheryl Sandberg last year, when Prime Minister Ardern was expecting her first child.

“She’s not just leading a country. She’s changing the game. And women and girls around the world will be the better for it.”

In recent days, photos of Prime Minister Ardern hugging the grieving and donning a respectful headscarf have been beamed around the world, with her compassion attracting international praise.

So, was Ardern’s “feminine” response because of her gender? Perhaps in part. But values-based leadership where human dignity and empathy take priority over polls is not dictated by gender or religion. And sadly, it’s too often lacking in our corridors of power.

Our society’s foundation of free will and moral equality is laid out in the New Testament.

Veteran Christian social commentator, Os Guinness, says we are so divorced from the values that our society was built on, we are becoming what he calls a ‘cut flower’ civilisation.

“The roots of Christian culture have been cut and the flowers are beginning to die on all sides,” he says.

So what are these values? Our society’s foundation of free will and moral equality is laid out in the New Testament. They were taught by Jesus Christ and developed in the writings of Paul – such as the central Christian teaching that regardless of apparent worldly inequalities, we are equal in the eyes of God.

Christianity began in a world where almost half the population was in bondage. In the 18th Century, Christian leaders such as William Wilberforce and others led the Abolition Movement.

At the time, slavery was still an acceptable social practice, until Wilberforce had the courage to stand up against conventional thinking. Like Ardern, Wilberforce demonstrated values-driven leadership – and eventually, the world saw he was right.

Throughout most of human history, we’ve solved our problems locally. But now, global problems – such as terrorism – require global solutions.

We know we must work together. But sometimes it’s hard to see exactly how in the context of a backlash against globalism, and open hate speech against people of different backgrounds.

We’ve been hearing the toxic rhetoric of fear and division for so long that reaching out to our fellow human beings with compassion seems politically courageous – even radical.

Leaders like Prime Minister Ardern can light the way. She is showing the world that authenticity and kindness matter.