This is the most important film that I’ve seen in years and it bears several viewings. It is deeply instructive and revelatory of the foundation of almost all of the corruption that pervades our world today, which is rarely, if ever discussed in this forthright manner.

‘The Spider’s Web: Britain’s Second Empire’ was self-financed by Michael Oswald for £4,000 but it has a much higher quality of information than any documentary about finance that you will ever see on TV. Oswald was the creator of the brilliant 2012 film, which I ran on this site, ‘97% Owned‘

For 300 years, the British Empire was the largest the world has ever known but after World War II, it all began to fall apart. As the British elites saw their wealth, privileges and Empire disintegrate, they began to search for a new role in a changing world – and they found one in finance.

Many know that London is the most important financial centre in the world and some may have heard that the City of London has a unique political status, owing to its having been incorporated since Medieval Anglo-Saxon times and being a tiny corner of Britain that had managed to resist the Norman conquest of 1066. William the Conqueror granted citizens of “the City” a charter in 1075 that remains in force to this day.

As the British Empire collapsed in the 1950s, financial institutions found that by claiming to operate within the tiny jurisdiction of the Corporation of the City of London, they could circumvent the regulation and taxation of the UK. When American banks understood that the City allowed them to avoid US regulations, they were quick to move their international operations there, to the point where, half a century later, it has become standard practice for large corporations to leverage and to outsource not just their financial assets but their operations, in order to skirt the laws and taxes of their home jurisdictions.

The mid-century banks set up the Euromarket, where currencies from outside their countries of issue were held and traded and called “eurocurrencies”. The eurocurrency market developed into the major source of finance for international trade we know today, because of the ease of convertibility and the absence of domestic restrictions on trading.

In the 1960s, the City of London’s model was replicated in the last remaining territories of the Empire. Accountants and lawyers from London descended upon these British dependencies and cobbled together “secrecy jurisdictions”. Of the 14 overseas remnants of the British Empire, seven of them, including Cayman Islands, Bermuda and the British Virgin Islands are the biggest tax havens in the world today.

British financial investigative journalist, Nicholas Shaxson explains, “What the Cayman Islands was doing was straightforwardly illegal activity; drug money was coming in in huge quantities; tax evasion, whatever you wanted, you could have it.”

The Bank of England observed these developments from London and determined that as long as UK capital wasn’t transferred to the non-Sterling area outside UK rules, they didn’t mind. Their aim was to create offshore centres with strong secrecy legislation in order to attract capital from across the globe.

This lawlessness inevitably attracted all of the unsavory elements that one could imagine, like the Pakistani Bank of Credit and Commerce International (BCCI), which was eventually accused of opening accounts or laundering money for figures such as Saddam Hussein and Manuel Noriega and for criminal organizations, such as the Colombian Medellin drug cartel and for the terrorist, Abu Nidal.

Police and intelligence experts nicknamed BCCI the “Bank of Crooks and Criminals International” for its penchant for catering to customers who dealt in arms, drugs, and hot money. The Central Intelligence Agency held several accounts at BCCI. According to a 1991 article in Time magazine, the National Security Council also had accounts at BCCI, which were used for a variety of covert opera

Slide 1 of 29: It’s a mystery that has intrigued the public for over 40 years. Who was Lord Lucan? And what were the mysterious circumstances surrounding his disappearance? Learn more about the shocking case of the British aristocrat in the following gallery.

The mysterious disappearance of Lord Lucan

Written in 2014: One or two positive decisions have been made in Christchurch since. The theme on my local radio station tonight is Your Hometown. That is thought provoking for me. I miss my hometown and would love to be there this very weekend.

Like thousands of other New Zealanders and those from other countries around the world, I don’t reside in my home town. In my particular case I have been away for over 40 years, and return home occasionally. Unfortunately I have been back more for funerals and memorials than for leisure reasons.

Yes, poor old earthquake battered Christchurch City in Canterbury is my hometown. The most distinctive part of the city is ChristChurch Cathedral, Christchurch.

This wonderful old cathedral from the 19th century is now in the local idium “munted”, and is so badly damaged it needs replacing in part or…

As pass the years of doing this and that,
Oft driven by obsessive need to please
Unruly passions, ending in regret,
Mere mortals, so the lord of life decrees,
Need not be caught up in the rodent race,
Learn lesson that appears in elder age,
To hasten slowly at a measured pace,
Receding strength of talents to engage;
Too often, much too late, we soldier on,
Ignoring counsel of the inner voice,
Until affliction’s dissonance is born,
Rendering our pride with little or no choice.
Humility our shortcomings to see,
Enables graceful future well to be. 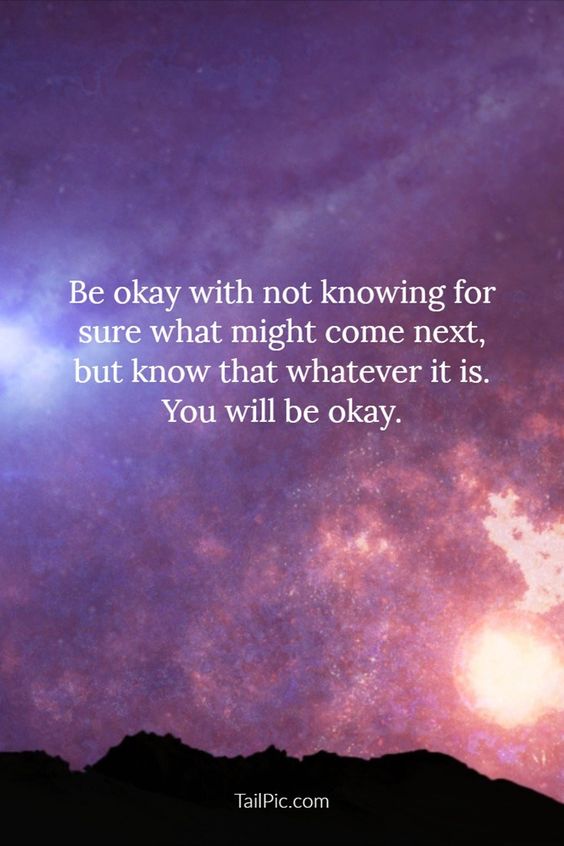 The country is about due for a big quake, and it may not be along the Alpine Fault.

In Wellington, we waited for the big one. In 2011, in Christchurch, we thought we’d had it. Five years later, Kaikōura surprised us all in producing the strongest ground shaking ever recorded in New Zealand, shunting the South Island 5m closer to Wellington and prompting massive onshore and offshore landslides. Now the Hikurangi subduction zone, arcing down the east coast of the North Island to the top of the South Island, is promising to be the big one.

All are related to the long boundary between the Australian and Pacific plates. In the central South Island this boundary is marked by the Alpine Fault, stretching some 500km from Marlborough, down through the main street of Franz Josef and…

PHOTO: What would we really lose by consigning this hoity toity squiggle to history’s dustbin? (Flickr: Metro Centric)
RELATED STORY: Why your wrong to care about grammar

For a certain kind of language critic, highlighting errors of punctuation is a sport unto itself.

It is rare for a week to go by without some kind of punc-mark complaint gracing my inbox.

“What has gone wrong with the ABC? Your reporters do not have even basic knowledge of the use of apostrophes,” reads one of the latest.

Like most who engage in such jeremiads, this complainant was certain that the inability to adhere to English punctuation conventions was not only newfound, but increasing each passing year.

“You are quite literally contributing to the rising rates of illiteracy within Australia,” they concluded.

A heady charge, and one tinged with presentism — people have been making it since at least the 1930s.

What do apostrophes do?

Apostrophes have a few substantial roles in written English, and a host of additional minor ones. Chief among their responsibilities are showing where letters have been omitted, as in don’t.

The apostrophe is not needed for this job, and for quite a long time did not do it.

Many contracted forms of English words are only regularly apostrophised from the 17th century onwards.

PHOTO: William Shakespeare didn’t use apostrophes, and look how he turned out. (Wikimedia Commons)

The Oxford English Dictionary attests are nt for aren’t, isnt for is not, youre for you’re, and so on.

Dont appears in the writings of William Faulkner. Shakespeare wrote youle and Ile in Much Ado About Nothing.

Another major role for the apostrophe in English is to indicate what’s commonly called the possessive case. You recall the schoolyard rules: teacher’s pen, the people’s case, Morrison’s call, but Suetonius’ Lives and politicians’ interests.

Again: the apostrophe doesn’t need to do this in English, and for a long time it didn’t.

After pilfering the mark from French typesetters in the 16th century, nobody was quite sure exactly where to put it.

Even usage mavens had a hard time: in a survey of language criticism across the 17th–19th centuries, Bloomfield and McKnight noted possessive constructions without the apostrophe (in her Maiesties Courte) were relatively commonplace.

So too were genitive pronominal constructions. Bishop Lowth — whose grammar advanced that zombie rule not to end sentences with a preposition — wrote your’s, her’s and our’s.

(Oddly, this is somewhat resurgent practice among the extremely online of Twitter, who might humorously allude to reading many post’s.)