John key the next to fall who will have to watch his step in future.

What do they all have in common? Big mouths and suspected corruption. 1974 – Death of Norman Kirk
Leader of the Labour Party since 1965 and prime minister since late 1972, ‘Big Norm’ died suddenly at the age of 51. He was the fifth New Zealand PM to die in office. more… 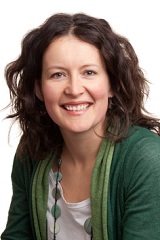 Dr Caroline Orchiston explains the Alpine Fault and the damage the earthquake will have.

Most New Zealanders alive today will still be alive when the Alpine Fault rips in a magnitude-8 earthquake, leading scientists say.

Less certain is where the megaquake will hit, but the most likely is a south-to-north quake centred at Milford Sound, with intensity-7, 6 and 5 quakes rippling up the South Island.

The other options are a north-to-south tear starting in Greymouth and heading southwest, or an epicentre near Fox Glacier, heading up and down the fault. 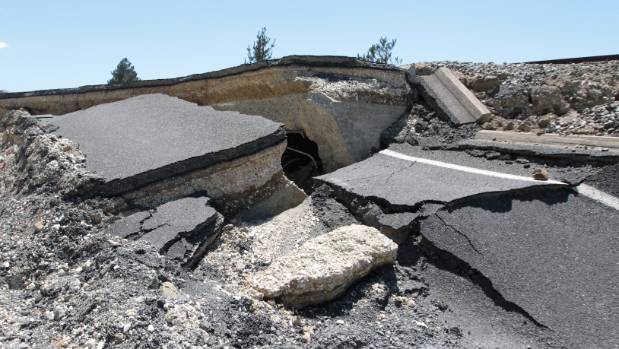 The 7.8-magnitude Kaikōura earthquake ripped road and rail apart. Imagine what a magnitude-8 earthquake would do.

The scenarios were designed and developed as part of Project AF8, or Alpine Fault Magnitude 8, a partnership of all the Emergency Management Groups in the South Island.

The acclaimed Hunt for the Wilderpeople is the main attraction on a new line of Instant Kiwi scratchie cards, raising concerns among actors, artists and anti-gambling activists.

A line of Instant Kiwi scratchie cards featuring popular New Zealand movies has left those involved in the films upset their work is being used to promote gambling.

The scratchies, released to mark the 40th anniversary of the New Zealand Film Commission, include images from The World’s Fastest Indian, Whale Rider and Hunt for the Wilderpeople – the latter of which were headlined by pre-teen Māori actors Julian Dennison and Keisha Castle-Hughes.

A discussion paper on the Pike River mine disaster and the problems in recovering the bodies of the victims therein: 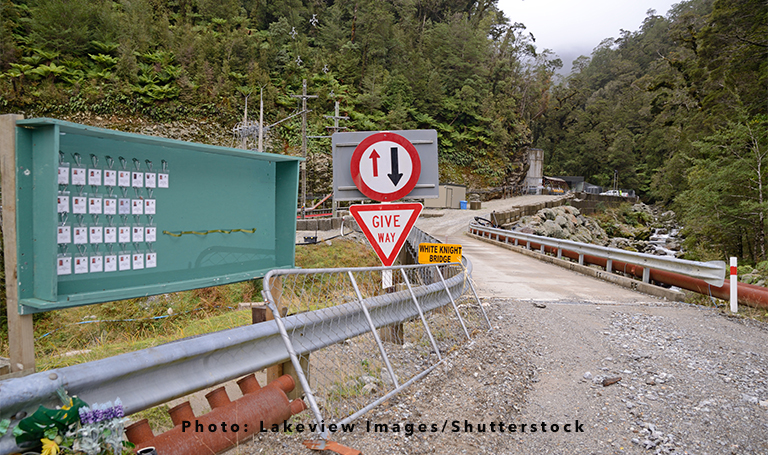 Pike River Mine: Bring them home

Most New Zealanders of a certain age will remember the Erebus Disaster. As now, there was also a great deal of discussion around whether or not the recovery of the victims of the 1979 Mt Erebus plane crash was either possible or safe for a recovery team. The National Government at the time was reluctant to send a recovery team but pressure from families and friends of the victims as well as the general public changed the Government’s position. A team, including the Disaster Victim Identification (DVI) Squad, was sent down to the Antarctic. The team recovered not only the victims’ remains but also valuable evidence that was used in subsequent inquiries, including the Royal Commission of Inquiry…

via INTERVIEW WITH DR JACOB COHEN AUTHOR OF BOOK, MURDER AT PIKE RIVER MINE 1954 – ‘Heavenly creatures’ found guilty of murder
Pauline Parker, aged 16, and Juliet Hulme, 15, were convicted of the murder of Pauline’s mother Honora at Christchurch on 22 June. Their story was later the subject of Peter Jackson’s acclaimed film, Heavenly creatures.more… 1992 – Canterbury’s ‘Big Snow’
Cantabrians awoke to find the region blanketed in snow. The ‘Big Snow’, as the 1992 storm came to be known, was the region’s heaviest for 30 years.more…