Relatives could face up to three years in prison after distressing video emerged showing them allegedly abandoning her outside care home. 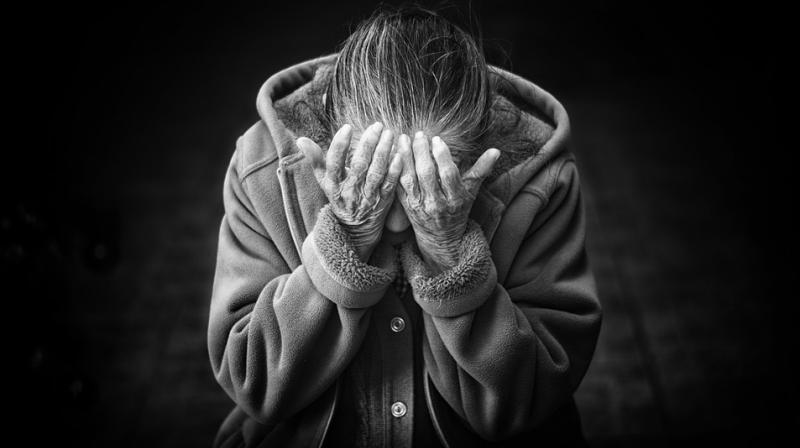 Security cameras mounted outside the private nursing home in Brusque, south Brazil, show the moment the vehicle pulls up just before midnight and the 64 year old gets out. (Photo: Pixabay)

Shocking revelations say that relatives of an elderly woman in Brazil abandoned her outside a care home in the cold because they did not have enough money to take care of her.

The relatives could face up to three years in prison after a distressing video emerged showing them allegedly abandoning her outside a care home on a cold night before driving off.

Security cameras mounted outside the private nursing home in Brusque, south Brazil, show the moment the vehicle pulls up just before midnight and the 64 year old gets out.

A relative opens the boot and hands her several bags. Then, as she lugs her cases on her own to the gate of the Lions Clube home, the motorist drives away.

The woman, who has not been named, is left looking perplexed as she watches the red tail lights of the vehicle disappearing into the night on July 13.

The night she was abandoned winter temperatures in the south of Brazil registered 10C. The frail pensioner rang the intercom and waited for someone to arrive.

In a video recorded by care home staff, she was seen crying, trying to make sense of what just happened.

On being asked why she was there, she said, “I don’t know. I lived with them… They took me a long way from my home. I don’t hate them, but they shouldn’t have done this to me.”

The public prosecutor’s office of Santa Catarina announced it is seeking a court order compelling the local authority and the woman’s nephew, who she has been living with for three years, to pay for her long-term care in a home.

Her family claimed the pensioner had been involved in a series of disagreements over her treatment of their children and that growing financial problems meant they had found it difficult to ‘keep her with them’.

Meanwhile a police investigation into the alleged ill-treatment of the senior citizen, which includes psychological violence and physical abuse, is ongoing and could result is criminal charges.

According to police, the couple thought by leaving their elderly relative outside the care home, which had advertised it had vacancies, staff would take her in.

Fortunately in NZ the State would step in and pay the costs of home care. It would come out of state pensions. Or National Superannuation as its called here. Andrés Sepúlveda rigged elections throughout Latin America for almost a decade. He tells his story for the first time.
By Jordan Robertson, Michael Riley, and Andrew Willis | March 31, 2016
Photographs by Juan Arredondo
From Bloomberg Businessweek
Versión en español
It was just before midnight when Enrique Peña Nieto declared victory as the newly elected president of Mexico. Peña Nieto was a lawyer and a millionaire, from a family of mayors and governors. His wife was a telenovela star. He beamed as he was showered with red, green, and white confetti at the Mexico City headquarters of the Institutional Revolutionary Party, or PRI, which had ruled for more than 70 years before being forced out in 2000. Returning the party to power on that night in July 2012, Peña Nieto vowed to tame drug violence, fight corruption, and open a more transparent era in Mexican politics. 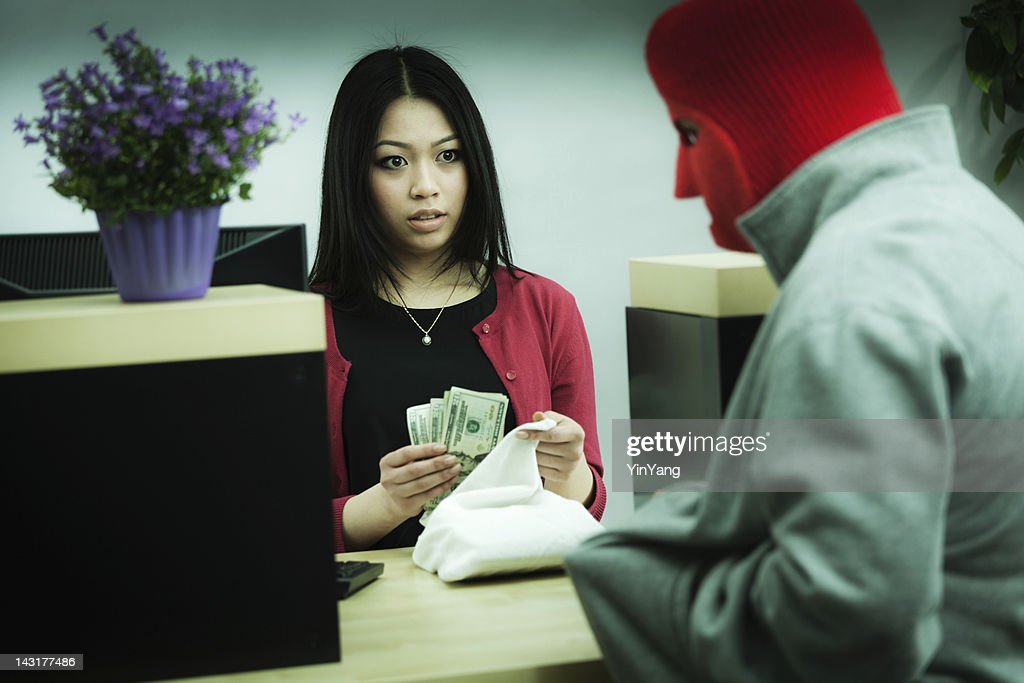 Humour:
Two accountants were in a bank when a gang of armed robbers burst in. While some of the robbers snatched bundles of cash from the tellers, others lined the customers up against the wall and relieved them of their wallets, watches and other valuables.
As the robbers moved down the line, one accountant pressed something into the hand of the other accountant.
“What’s this?” said the second accountant without looking down.
His colleague replied: “It’s that $100 I owe you.”
http://peteswriteplace.blogspot.com/2018/07/debt-paid-in-full.html

My lucky old black cat. My ghost, spirit, angel or coincidence? The paranormal? Who really knows…Many years ago during my youth I lived for a short time in Hamilton, in the North Island of New Zealand.

I lived in a boarding house and one summer’s evening I decided to walk down to the local shopping centre (in the days preceding shopping malls in my country) to look around and buy a snack for supper.

I walked down the street engrossed in thought, probably thinking of home in the South Island, and suddenly there was a flash of movement in the corner of my eye – an adult black cat jumped off the stone wall I was passing, rubbed itself against my leg and purred softly!

I reached down, spoke to the cat and stroked its back softly. It purred again, and…

The portal of the Pike River mine on the South Island’s West Coast.

One of the options would include building a new two-metre by two-metre tunnel, about 200 metres long, to the Pit Bottom in Stone area.

The remaining two options include drilling a large diameter borehole and re-entering the main drift as it is with no secondary exit.

Barely a day goes by without a new anti-plastic initiative: the Dutch supermarket with a plastic-free aisle; the Bali inhabitants sweeping the island for jetsam, the moves to get plastic out of teabags – and even out of Lego. And that was all just this week.

But can we – or should we – aim to move beyond plastics altogether? What are the alternatives to a material that has dominated packaging for 70 years? Promising new technologies are vying for attention, but plastic is so ubiquitous –… 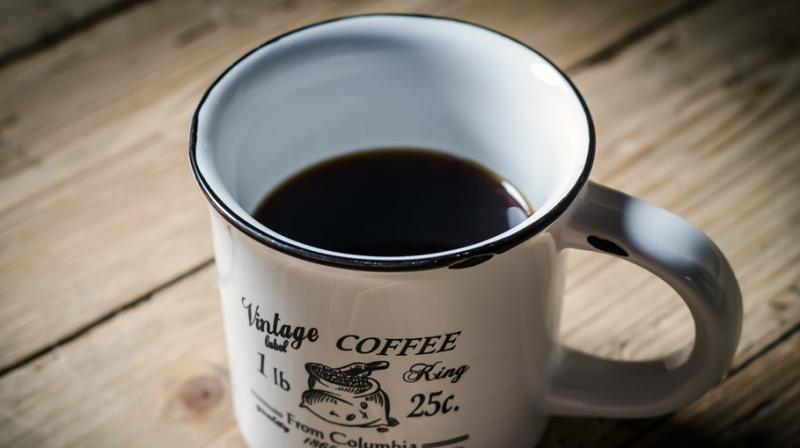 Smelling a coffee-like scent, which has no caffeine in it, has an effect similar to that of drinking coffee, suggesting a placebo effect of coffee scent. (Photo: Pixabay)

Washington: The scent of coffee alone may help people perform better during analytical portion of Graduate Management Aptitude Test (GMAT) which is a computer adaptive test required by many business schools, a study claims.

The research, led by Professor Adriana Madsharov from Stevens Institute of Technology in US, not only highlights the hidden force of scent and the cognitive boost it may provide on analytical tasks, but also the expectation that students will perform better on those tasks.

“It’s not just that the coffee-like scent helped people perform better on analytical tasks, which was already interesting. But they also thought they would do better,” said Madzharov.

“We demonstrated that this expectation was at least partly responsible for their improved performance,” she…